Ministry of Civil Aviation Announces Voluntary Registration for all Drones in the country before 31st January 2020.

New Delhi, India – January 13, 2020: The Ministry of Civil Aviation has issued a public notice providing a “One-time” opportunity for voluntary disclosure for all drones and drone operators starting Tuesday (January 14).

While the Directorate General of Civil Aviation (DGCA) has issued the Civil Aviation Requirements (CAR), Section 3 – Air Transport Series X, Part I, Issue I, Dated 27 August 2018 which regulates use of drones in the Indian Airspace and provides the process for obtaining UIN, UAOP and other operational requirements, drones in the country do exist that do not comply with the CAR mentioned above. In order to facilitate identification of civil drones and drone operators, The Ministry of Civil Aviation has announced a one-time opportunity for voluntary disclosure of such drones and drone operators.

The conditions of NPNT as envisaged in the above-mentioned CAR are not mandatory for this purpose.

As a part of this activity, all drone operators are required to register themselves and their drones on the Digital Sky Portal https://digitalsky.dgca.gov.in/ starting Tuesday (January 14). The registration process is as follows: After completing this process drone operators will be issued an Ownership Acknowledgment Number (OAN) and for each drone registered under the operator’s profile a Drone Acknowledgement Number (DAN) will be issued. However, possessing a DAN or OAN currently does not confer any right to operate drone(s) in India if it does not fulfill the provisions given in the CAR mentioned above.

“We believe that such a step taken by the Ministry of Civil Aviation will provide an accurate number of existing drones in India. This data should ideally become the base for understanding the scale of drone operations in India and for taking further policy decisions. This may enable flying of drones easily in the future while maintaining high standards of safety, security and accountability.” said Smit Shah, Director – Partnerships at the Drone Federation of India.

After the deadline of 31st January 2020, ownership of a drone without a valid DAN or OAN in India shall invite penal action under various sections of Indian Penal Code as mentioned in the above CAR as well as the Aircraft Act.

About Drone Federation of India
The Drone Federation of India (DFI) is a non-government, not-for-profit, industry-led body that promotes and strives towards building a safer and scalable unmanned aviation industry in India. DFI engages with Thought Leaders, Industry Experts, Visionaries and Policymakers to share their expertise and build a sustainable UAV Industry in India. 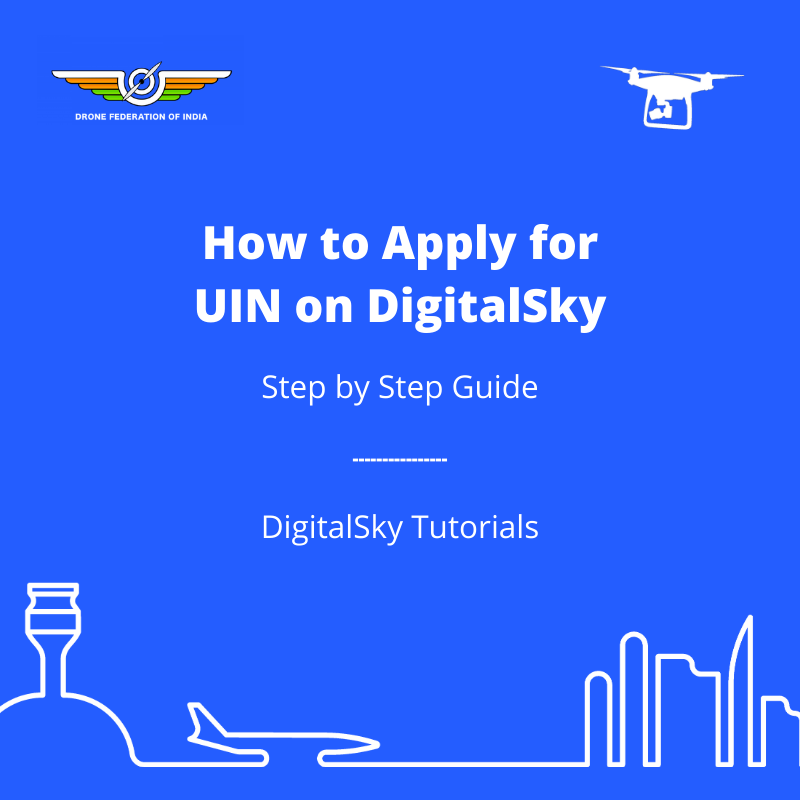 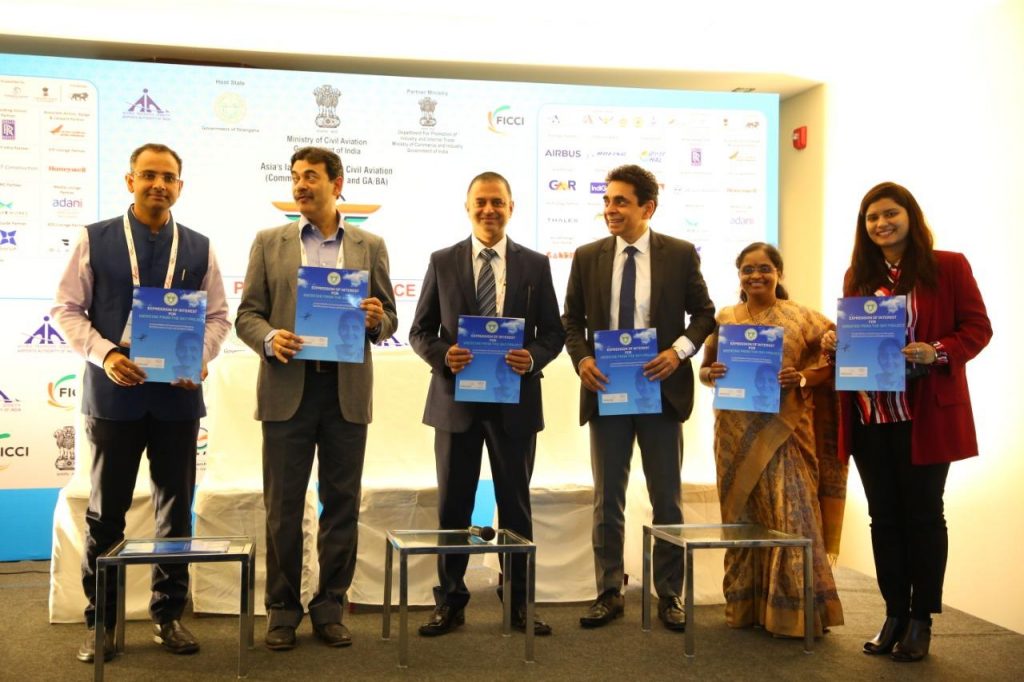 March 21, 2020 Government of Telangana releases an Expression of Interest for “Medicine From The Sky Project.” Read More 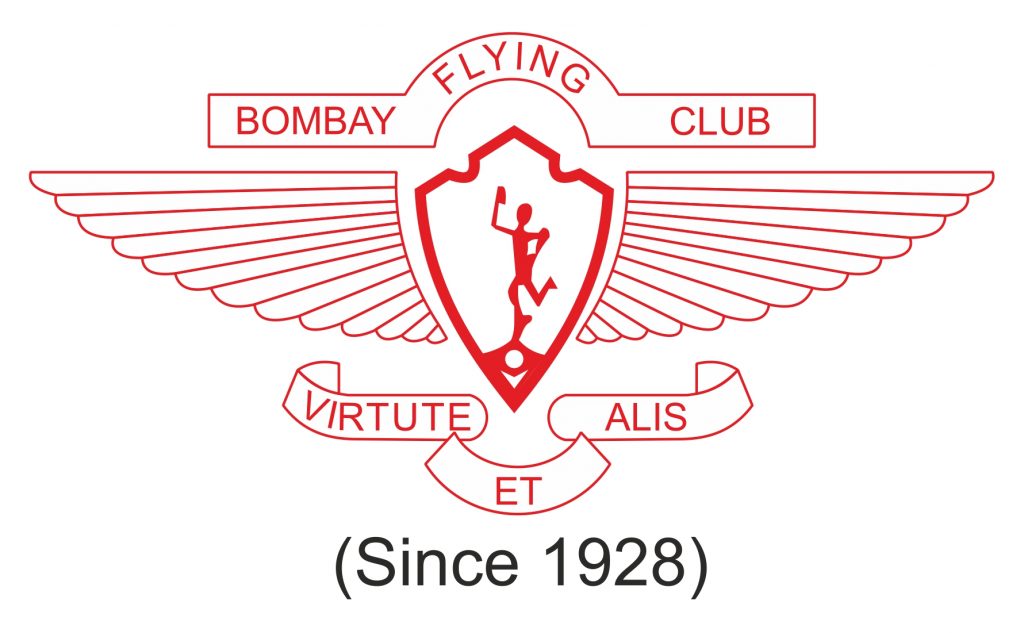