Survey of India to Deploy 300 Drones for Mapping Country

India’s oldest scientific department, the Survey of India (SoI) — historically tasked with mapping the country — will for the first time rely on drones to map the country.

Other than unprecedented detail, an advantage of the mapping will be creating high resolution maps of land in villages facilitating the digitization of land titles in villages, according to officials involved with the survey.

Currently the best SoI maps have a resolution of 1:250000, meaning a 1 cm on the map represents 2500 cm on the ground. The maps being prepared, according to senior officials associated with the project will be of 1:500 resolution, meaning 1 cm will represent 500 cm.

“We are aiming to provide good high-resolution foundation maps,” said Gireesh Kumar, Director General, SoI, which came into being 1767 polska-ed.com.

“We’ve used aerial photography before for mapping purposes (taking pictures from planes) but that’s expensive and has its limitations. This is the right time to deploy drones,” he said. The aim is to map 75% of India’s geography— about 2.4 million sq km of the 3.2 million sq km — within the next two years. The organisation aims to procure about 300 drones — so far about 30 have been sourced — for the gargantuan exercise. However forests, hills and deserts are
likely to be left out.

As a prelude, the SoI, which is affiliated to the Department of Science and Technology (DST),has signed agreements with 6 districts in Haryana, 2 in Karnataka and 2 in Maharashtra to undertake such drone-based mapping exercises. Every square kilometer mapped by drones will be encapsulated in 2500 pictures and thus be a trove of digital data. Making the foundational map will be a Rs. 400-500 crore endeavor.

Sorting rural issues
A major advantage of the drone-based exercise will be the mapping of settled habitations in villages. Based on the availability of accurate maps,residents will finally be able to get property cards as well as proper legal titles to their lands.“This is unprecedented in the history of independent India and we’ve already executed a project in Maharashtra,” said Mr. Kumar. 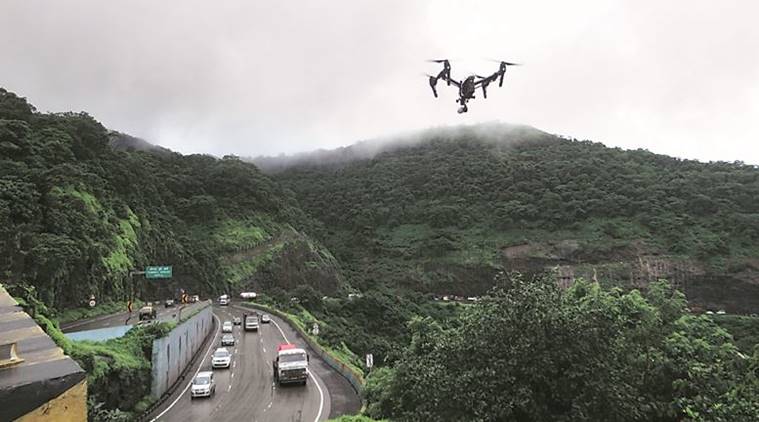 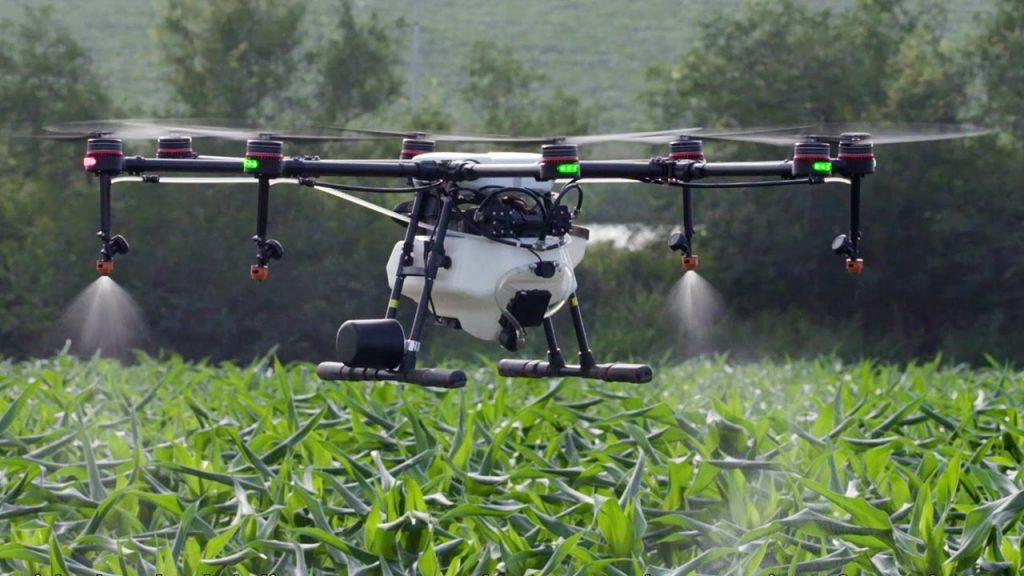